An Update on All Things JIMMY BROWN II

FROM THE AGE OF MEDIA WE CALL SOCIAL, FROM A TIME OF MENTAL UNREST, I BID YOU GREETINGS! Jimmy P Brown II here! I just wanted to reach out and say hello and give you a little news of what’s been going on. “The Subversive Kind” along with “Eraserhead” received some wonderful critical acclaim last year from fans and the press as well! We really appreciate it, especially when recording and releasing 2 albums simultaneously, it was so nerve wracking and adrenaline filled all at t 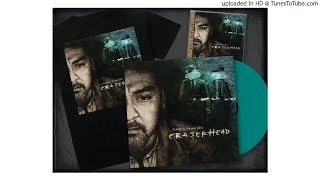 Enjoy The Big D's Proggier Side With ERASERHEAD

JIMMY P. BROWN II's - ERASERHEAD (2018, Retroactive Records) This is the same trio that created the DELIVERANCE masterpieces Learn and River Disturbance - but Eraserhead elevates above even those....in terms of creativity and impact. This is my favorite (if I can really choose one) from the Eraserhead album. It is releasing on both CD and Vinyl..... Boone's Overstock #Eraserhead #Deliverance #DavidBowieQueensryche #DreamTheater #ShadowGallery #Threshold #progmetal 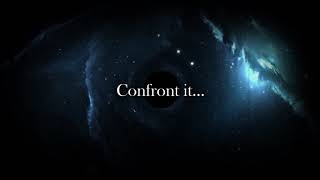 In the world of metal, Jimmy P. Brown II holds a legendary, esteemed position as the frontman and leader of the epic, artistic thrash band, Deliverance! Having always tried to appease the Deliverance fans of the early years (crunchy thrash) and the later albums (the artistic/progressive years) Jimmy always felt torn between the two fan bases. With JIMMY P. BROWN II's "ERASERHEAD" album the members of Deliverance who created such masterpieces as River Disturbance, Learn, and C